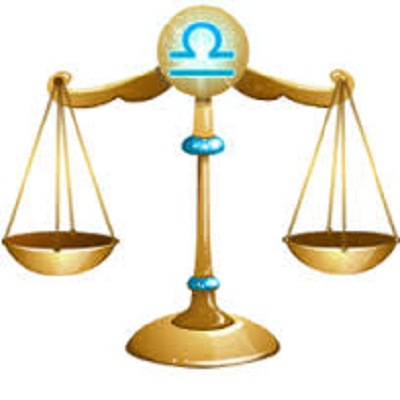 LIBRA SEPTEMBER 2014 HOROSCOPE
My goodness Libra, you have love written in your horoscope in September 2014. Venus will be the shiniest superstar in the sky for Libran’s. If you are single, then it’s a very high probability that new love will enter your life and will sweep of your feet.
Private life of Libra will be full of dynamism. There is a high chance of romantic dinners. Socialization and collaborations are highly highlighted in this month.
This month is very good for intellectual preoccupations, research, calculations and writing. Travel is on the card, but in the form of romantic trips.

Relationship and Love life-Love is in the air, and highly auspicious for Libran’s in this month. This period will be like germination as it happens to bring lovely feelings afterwards. Private life of Libran’s will be dynamic, but things will develop secretly or with a well guided secrecy.
In the second part of September 2014, a lovely ,surprising event will cheer you. Your whole atmosphere may be full of pleasure and lofty feelings.
In this month your family relations will improve. There will be a very good bondage between the family members. Private and intimate relations will flourish well. But you have to be very clear about your objectives as some misleading events are on the cards.

Career and Finance- September 2014 is an excellent month for intellectual preoccupations, collaborations in the form of writing, research, travelling, and activities that needs skills (drawing, painting, various craft and tennis, badminton)
This month will demand lot of variety and new exercise. There is a powerful opportunity for company relationship or mixed projects in this month. But take exceptional care, not to be fooled into the faulty organization.
Financially, this month will be very good for the new investment. You can look for renovation for your home front and investment in the real estate business.

Health- You need to protect yourself in the last two decan of September 2014. This period is good for spa treatment, hospitalization for the treatment of old ailments.

Advice-Socialize and get involved in group activity