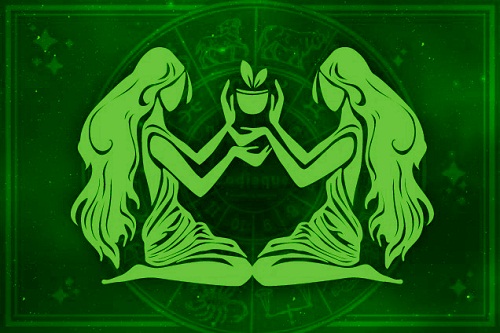 Gemini March 2016 Horoscope
Gemini 2016 March Horoscope indicates that professional matters will be important as majority of planets are in the northern part of the birth chart. Domestic issue requires your ultimate attention due to influence of lunar eclipse on March 14th 2016.
In this month, you have to decide on your life path and follow it up with hard work. You have to move swiftly during this month to attain your life goals.
You will enjoy your social circle at the utmost. This is a period of conciliation, if you want to bring adaptability in your life.

Gemini Love Life Horoscope
This is a complicated month as, Saturn’s and Mars’s are in the Gemini’s house of relationship. In March 2016, you are in a dangerous ground, so be very careful.
The Saturn is joined by the Mars, between March 6, and May 27, so diplomacy should be practiced at the utmost to save your relationship. Your partner may have health issues, so care has to be taken.
In the family matter, you may have to spend time to repair the residence or relocating to some other place.

Gemini Career and Finance Horoscope
March 2016 will be a good month for Geminians career. There will be achievements, satisfaction, joined by merit and recognition. The Sun, Venus and Mercury go by the distinct area of your solar chart; they will make the best out of it. The sun eclipse that will take place in the same area promises a change of situation and a significant and unusual event.
The planetary positions are auspicious for introducing new products or starting new venture. You may get new job offers during the end of this month. In the financial front.

Gemini Health Horoscope
Health will be excellent, but you may encounter some focus issue particularly during the first part of this month.

Advice for Gemini
Be very, very diplomatic in your relations to others.